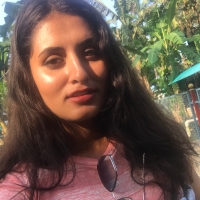 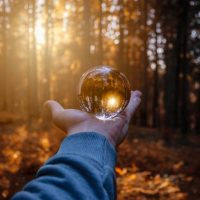 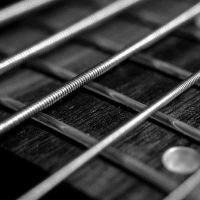 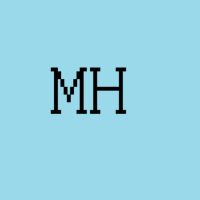 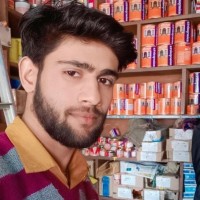 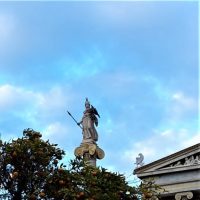 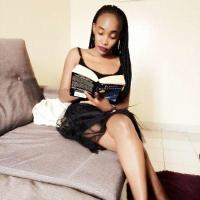 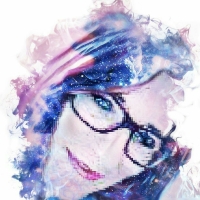 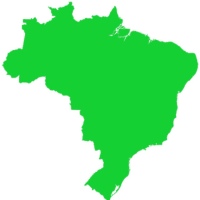 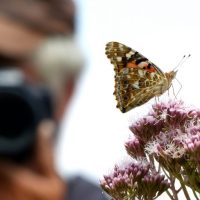 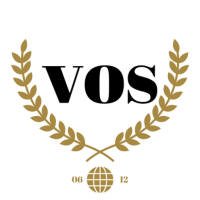 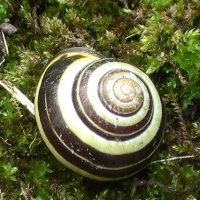 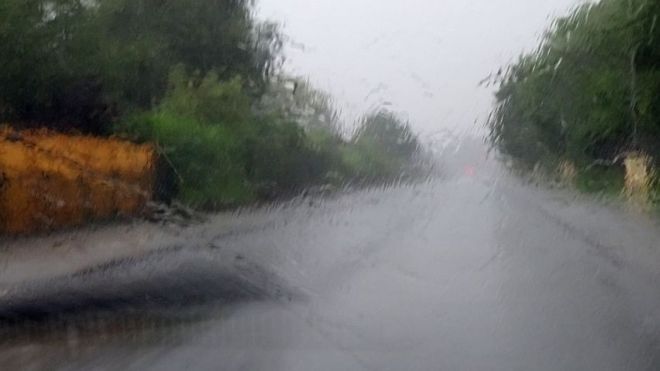 Sofia was finally off work. It was dark outside, and it rained again. Since three days it had been drizzling nearly continuously. Everything was permeated by this impertinent humidity. An umbrella was completely useless against this soft, but insistent onslaught. Therefore she had finally bought herself a practical rain coat with a hood and even a pair of rubber boots.

Now Sofia was standing at the bus stop looking like a personified waterfall and waited for number 22 to take her home. She wore her handbag under the raincoat for protection.

She saw the headlights of a bus approaching. When it came closer, Sofia could make out that the display did neither mention the end stop nor the route number. She stepped back, so that the bus would not stop. But it stopped anyway, and the door opened. The bus driver, a very old man with a kind of jelly bag cap (really??That is the English name for it?) on his head sternly looked at Sofia. “Good gracious”, thought Sofia, “he must have been retired long ago, why does he still drive a bus? Should I really enter?” These staring eyes were almost hypnotizing, but Sofia still hesitated.

Then she noticed that one of the passengers cleaned the steamed-up window with his sleeve and looked out and at her. It was a child, maybe six years old. She could not make out, whether it was a boy or a girl, but she could see a round face with likewise round eyes and many fair curls. Was this child traveling all by itself? It seemed to be too young for that. Sofia could not hesitate anymore, she had to find out about the child. She showed her monthly ticket to the bus driver, but he demanded change. “I don’t have any change”, said Sofia, “and I did pay already, the monthly ticket is still valid!” Hereupon the driver just waved her through, closed the door and started the bus.

Meanwhile, Sofia went into the back and tried to find the child. There were only very few people on the bus, but only adults, no child, as much as she searched. Had it been imagination? Now she sat in a bus, of which she did not know where it went. How was she supposed to get home? She pressed the stop button, but the bus did not stop. She tried five times, but without success. Was that a kidnapping? Was the bus driver crazy or even had suffered a heart attack? The bus was lurching so strangely. She ran to the front to find out, but there wasn’t any bus driver anymore. Any moment now they would hit something or someone.

Determined she sat down behind the steering wheel and tried to keep the bus on the right side of the road, while at the same time searching for the breaks. After a wild chase down a steep hill, she managed by and by to slow it down and bring it to a standstill.

How does one open the doors? Sofia tried the manual lever, as she did not dare to try all the buttons and switches. It was a bit difficult, but she managed and left the bus. The other passengers followed her. But where were they? This was not their town! That was not even their time! They had ended up in one or the other little, ancient village without any streetlamps. The only light was that from the windows of some houses.

The other passengers all went into one direction, as if they knew, where to go. Sofia decided to follow them, what other choice was there? They arrived at a larger house, from which gleeful music was to be heard, and entered. A big party seemed to be going on. They were welcomed warmly and asked to sit down at the table, food and drink would arrive shortly.

That was very strange indeed; Sofia could not comprehend it. All of a sudden she could hear a voice calling her name as if from far away “Sofia, Sofia”, soft and kind. She looked around the room, but could not find out who was calling. There it was again “Sofiaaa”, this time more insisting. And then there was only light; the people, the party, everything disappeared and was engulfed by a blinding light.

And then Sofia opened her eyes and looked at the anxious face of her colleague Maria. It seemed like she herself was lying on the ground and Maria was bending over her. “A bus hit you, Sofia. I saw it from my window and came down immediately”, Maria said. It seemed as if she really had stormed out of the office, as she did not wear any coat and was already completely drenched. “There comes the ambulance, Sofia, I will stay with you”, said Maria, and Sofia knew there and then that everything would be fine.

… Have a pleasant day, everybody!

8 Gedanken zu „Sofia (a more serious short story by me)“

This site uses Akismet to reduce spam. Learn how your comment data is processed.

A simple girl trying to voice her complex feelings trapped in her heart.

We all crave connection. In a world of 7.5 billion, why is that so hard to find?

Creative Journey of Kris and Aileen

Inspiring you to embrace your creativity

Until I know this sure uncertainty, I'll entertain the offered fallacy.

is award free one

Was machst du eigentlich so?!
Willing Yourself To Win

View from the Back

Ramblings of a retiree in France

Searching for harmony in the real world. WELCOME!

Notes on a life

Join Me On The Edge

This site is to celebrate one of the things that Amazon has the best: its cuisine!

The latest news on WordPress.com and the WordPress community.

eye of a teenager

A blog from Manchester School of Samba